Let’s clarify something right away. I’m talking about killing in our story. Please don’t call the cops or report me to the FBI. I don’t want to go to prison or be added to the no-fly list.

Now that we’ve that put to rest, I want to tell you how hard it was for me to initiate my most recent character killing. The first took place in book one of the series, and Lyle had it coming. It was difficult, but I felt justice had to be served. He had plenty of chances to redeem himself and make amends to those he’d wronged, but he didn’t. So he had to accept his fate.

In the second book of what will probably be a series of three, I’m hopelessly attached to the characters we created. They are real to me. There is another death, but Lennox Brodie (one of the main characters) doesn’t do the actual killing – he comes upon someone who’s already been murdered. I felt like writing about this death was somehow preparing me for the more painful, dramatic one to come. The plot direction the story was taking indicated that this next death was imminent. I tried to avoid it, but there was no other way.

I wrote around it for two days. I proofed, edited, and added bits and pieces leading up to what I was avoiding, but I knew it had to happen. Lennox Brodie would be doing the killing, and it wouldn’t be an enemy or someone he confronts on the battlefield.

I won’t give the plot away by revealing who dies (it would be a huge spoiler), but it was painful and heart-wrenching to write, watch it unfold, and share the graphic emotional and physical details. It took me a day and a half to finally get through it. I wrote for as long as I could, as much as I could, then I had to get away from my computer and do something else. When I finally finished, I went outside and immersed myself in yard work to ease my grief and take my mind off what I had just done.

“But it’s an imaginary character – it’s not real!” you say. True! This book and the characters in it were dreamt up and given life by my co-author and me. What made this death so difficult to write was that an innocent had to die and Lennox didn’t want to do it. It made it all the more tragic for both of them.

I’m not sure how Lennox Brodie will move forward after what’s just happened. I know I have to go back and deal with that, but I can’t just yet. I will, but I need a little more time. 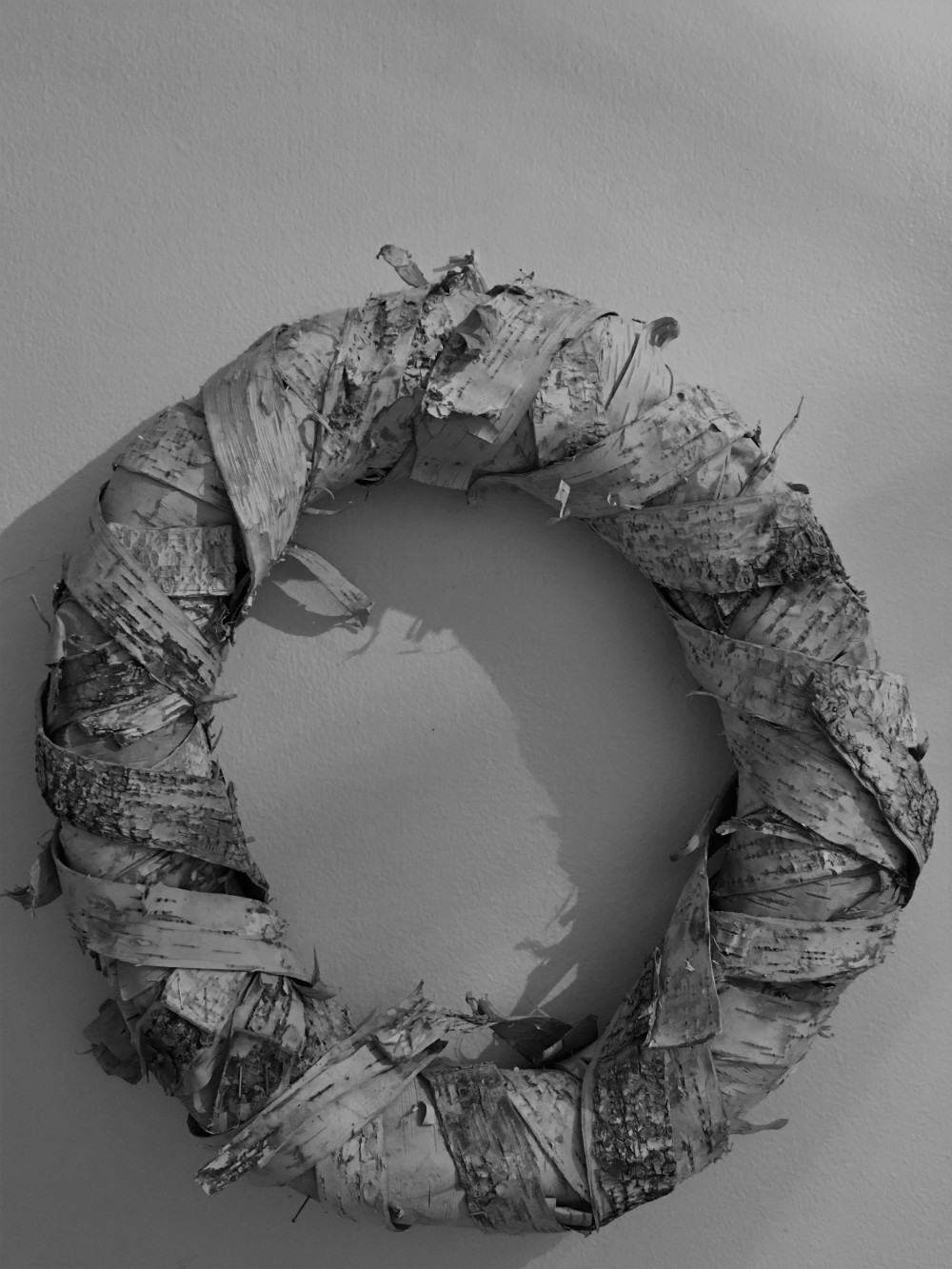